After the once again sold-out JOKA Biathlon World Team Challenge 2019 with 46,412 spectators, the demand for tickets for the world’s largest biathlon spectacle with its World Cup-competitive course continues unabated. All fans can now secure the best tickets to be able to watch the event live in the VELTINS-Arena on 28 December 2020.

Once again this year, fans can look forward to numerous spectacular moments at the Biathlon auf Schalke. In 2019, more than 46,000 enthusiastic spectators experienced the highly emotional farewell of biathlon queen Laura Dahlmeier, who said a fitting farewell to her fans in the VELTINS-Arena. The last race of her indescribable career ended with the seven-time World Champion and two-time Olympic champion, just seven months after the end of her active career with an extraordinary performance at the shooting range, in fourth place. With a sovereign performance in the pursuit, the team from Norway with Marte Olsbu Roeiseland and Vetle Sjastad Christiansen finally won in the fully occupied VELTINS-Arena.

Year after year, the enthusiastic audience creates a great atmosphere both in the VELTINS-Arena and on the outside track, which leads right through the winter village. The numerous fans cheer on the top-class, international teams. The supporting and entertainment program with a music act, the popular winter village on the outdoor area including party area and a gigantic indoor fireworks display in the VELTINS-Arena offer further breathtaking highlights every year and thus round off the winter sports event.

The price for child is valid for children up to the age of 12.

An audio description is offered for people with visual impairments.
Tickets cost €45.00 and can be purchased through Customer Service (see above for contact details).

Catering times will be announced here. 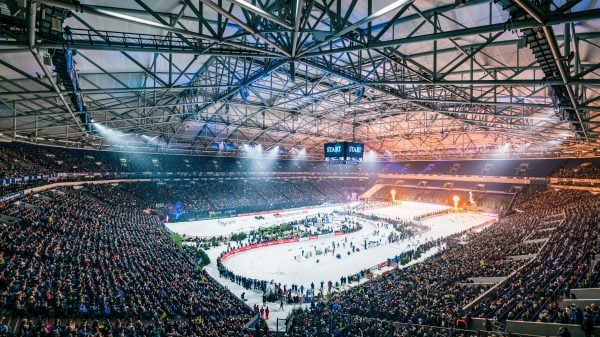 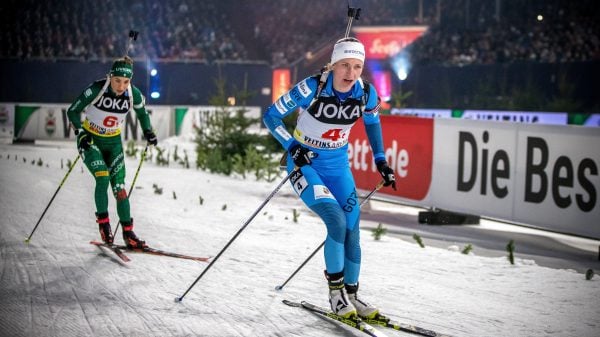 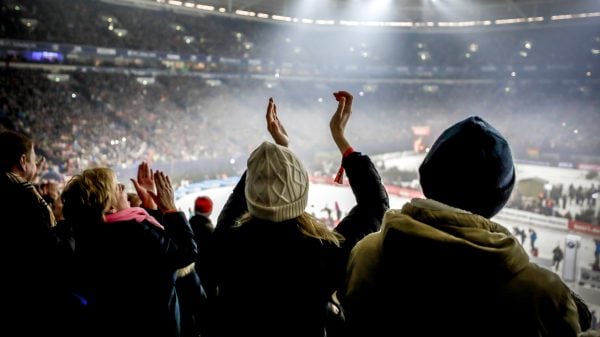 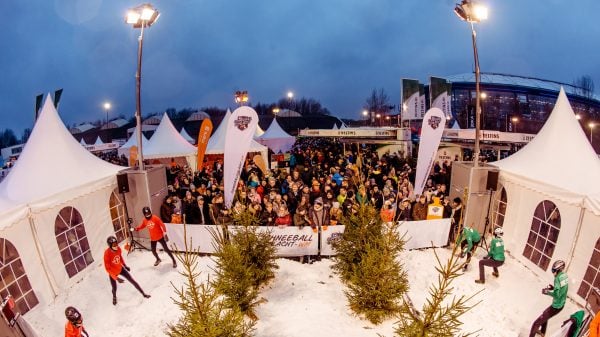 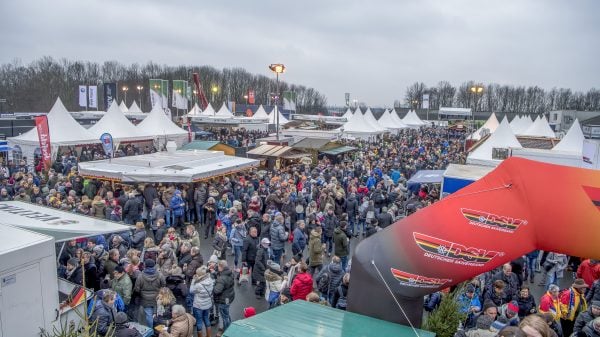 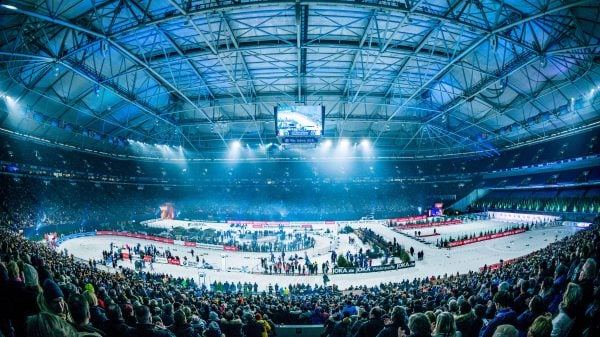 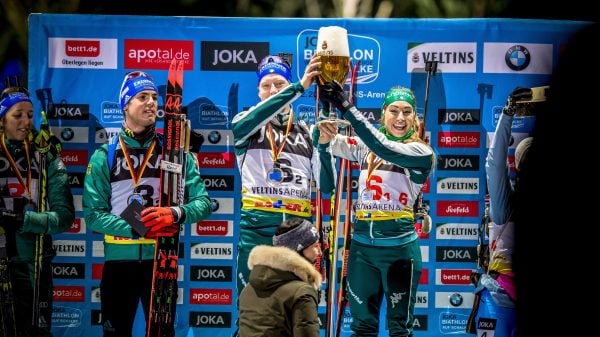 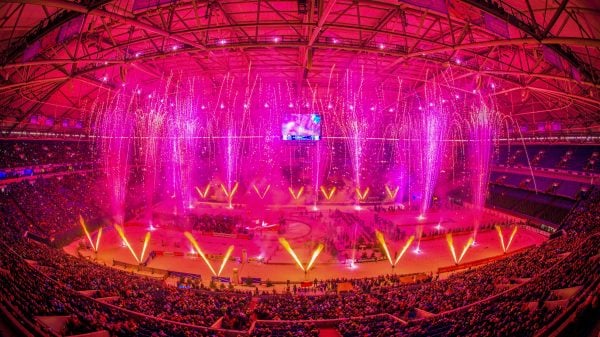 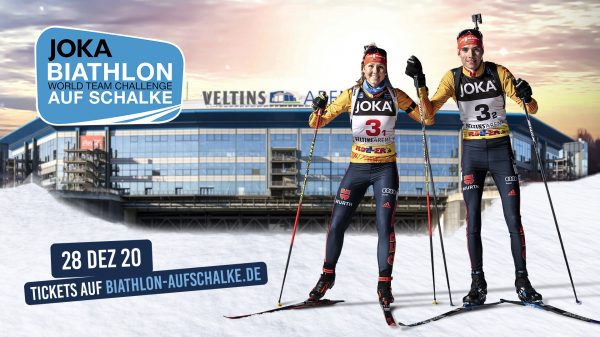 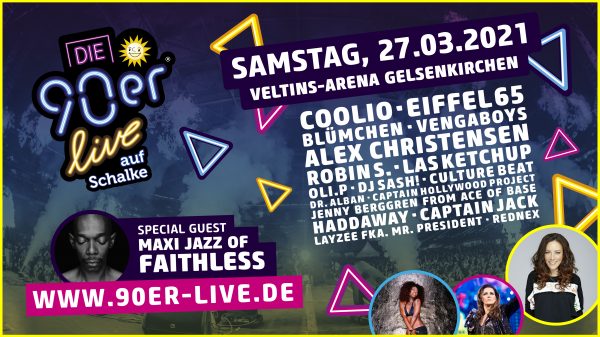 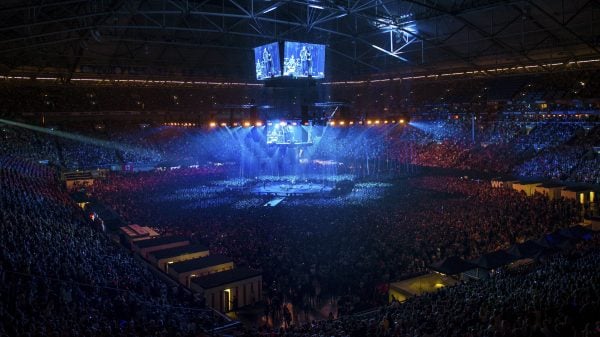 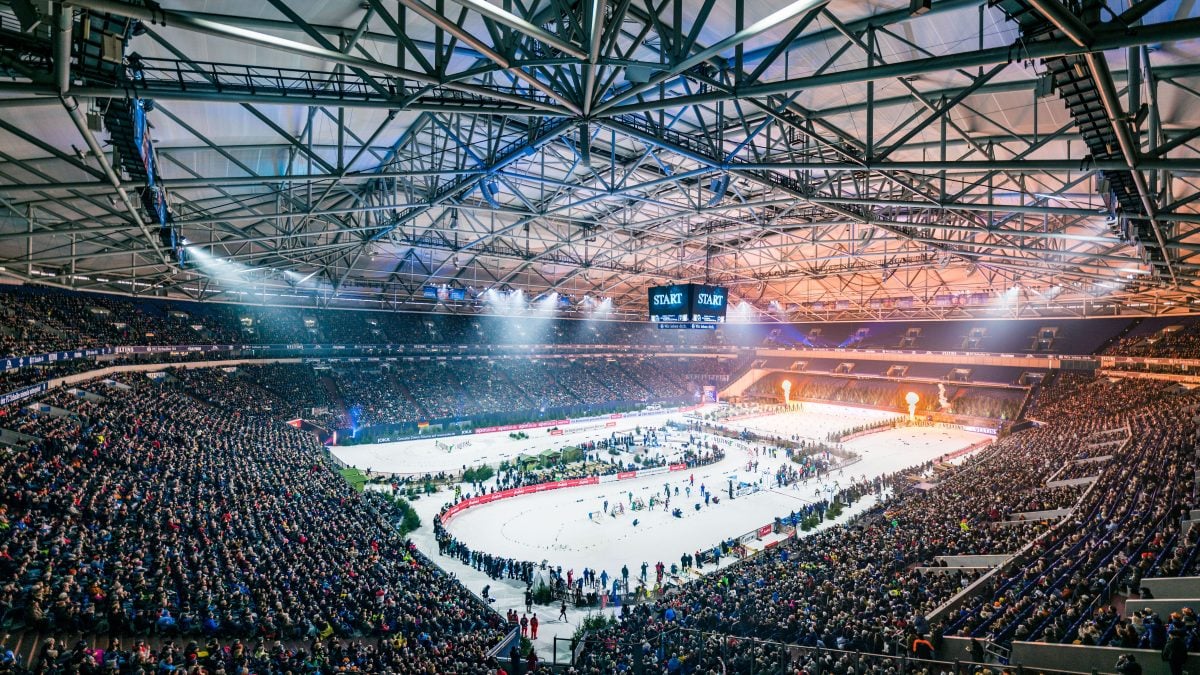 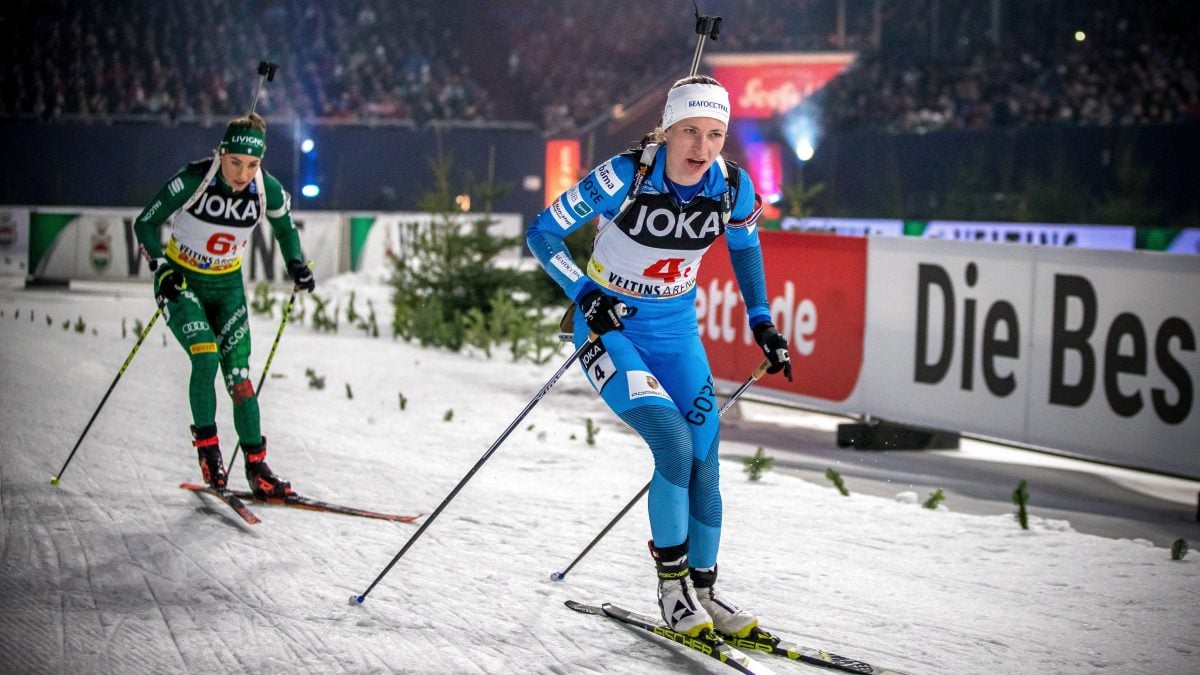 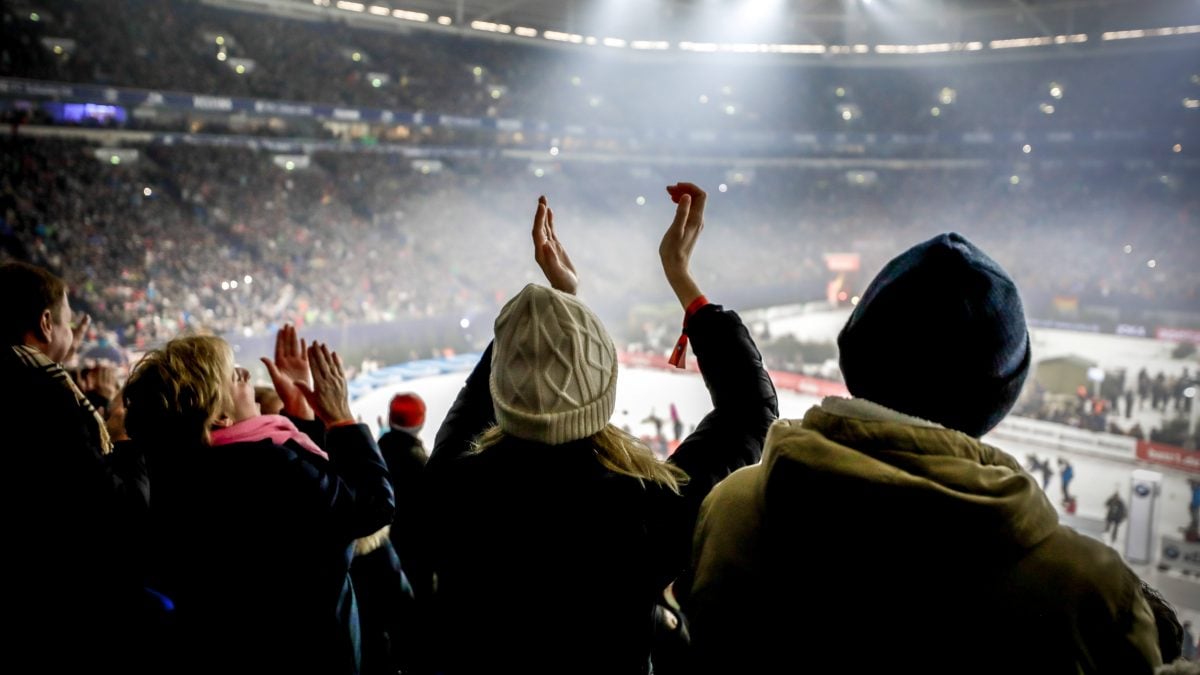 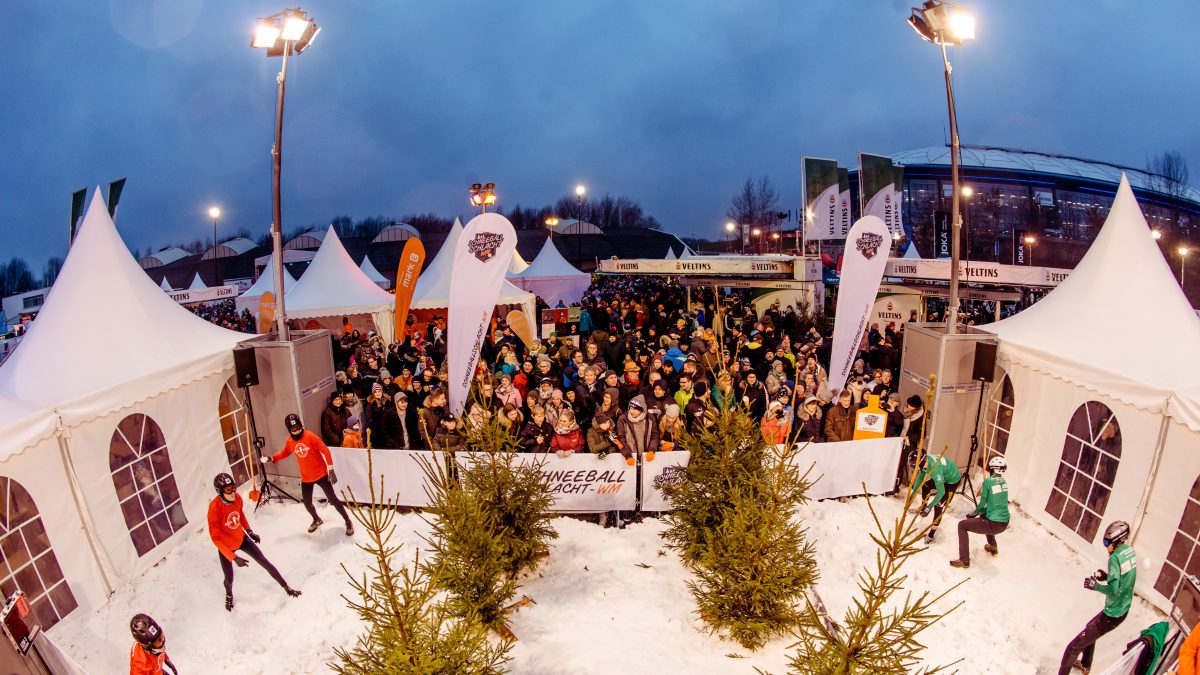 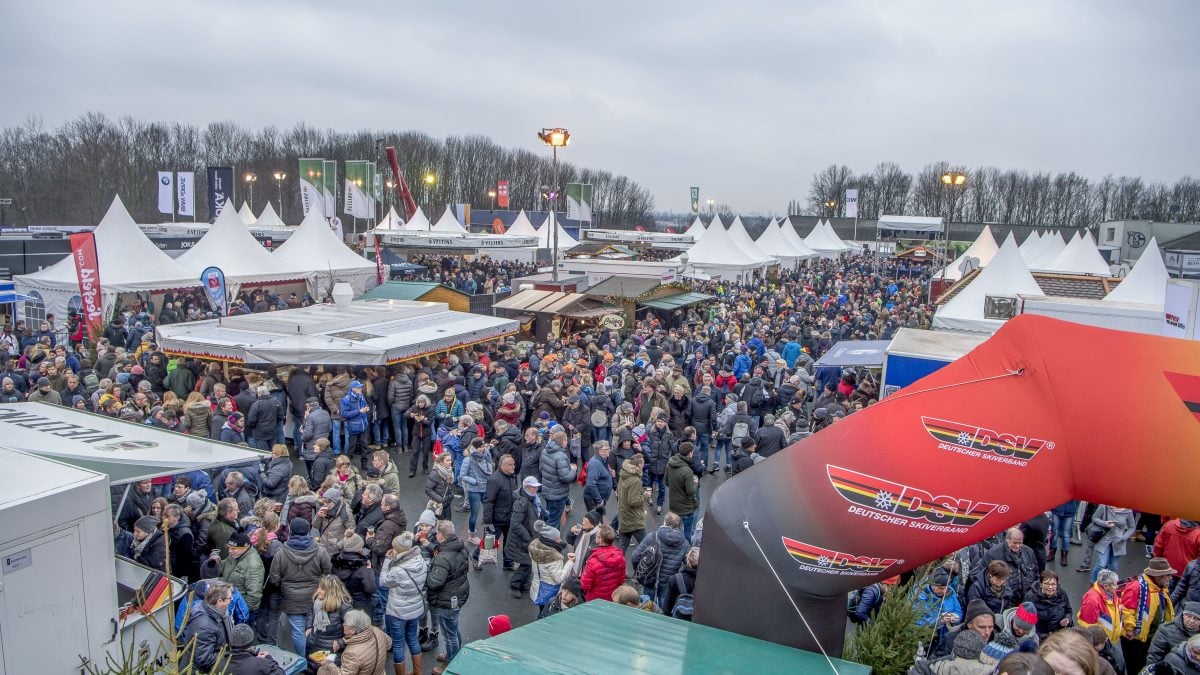 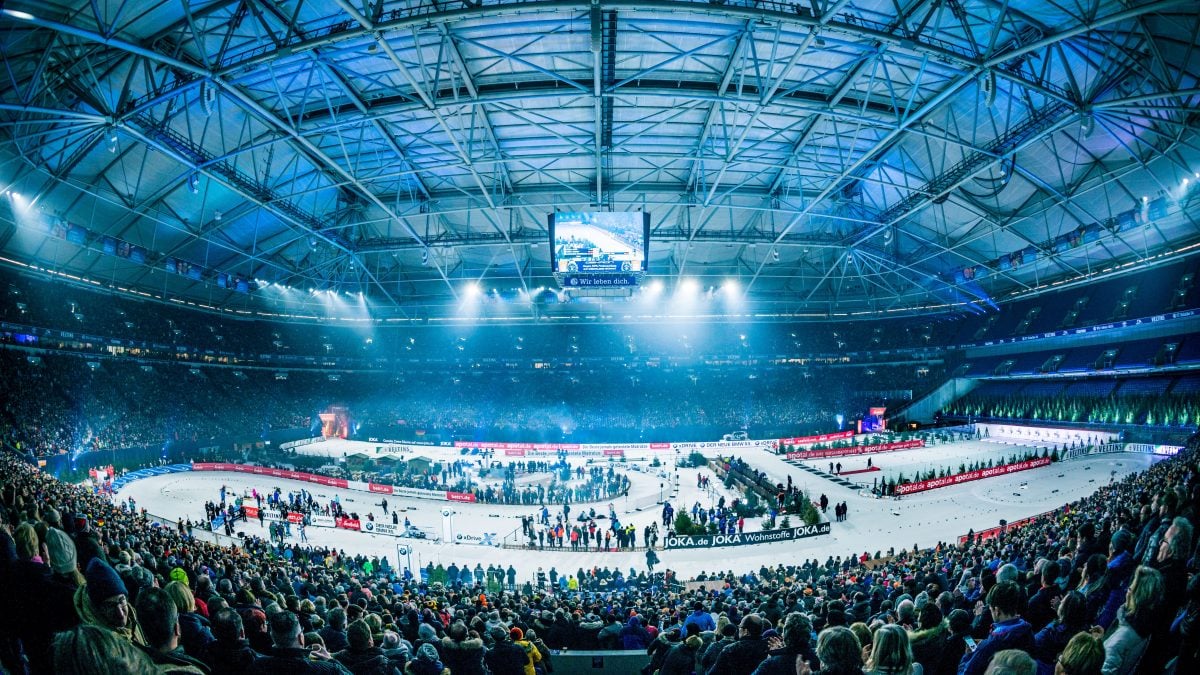 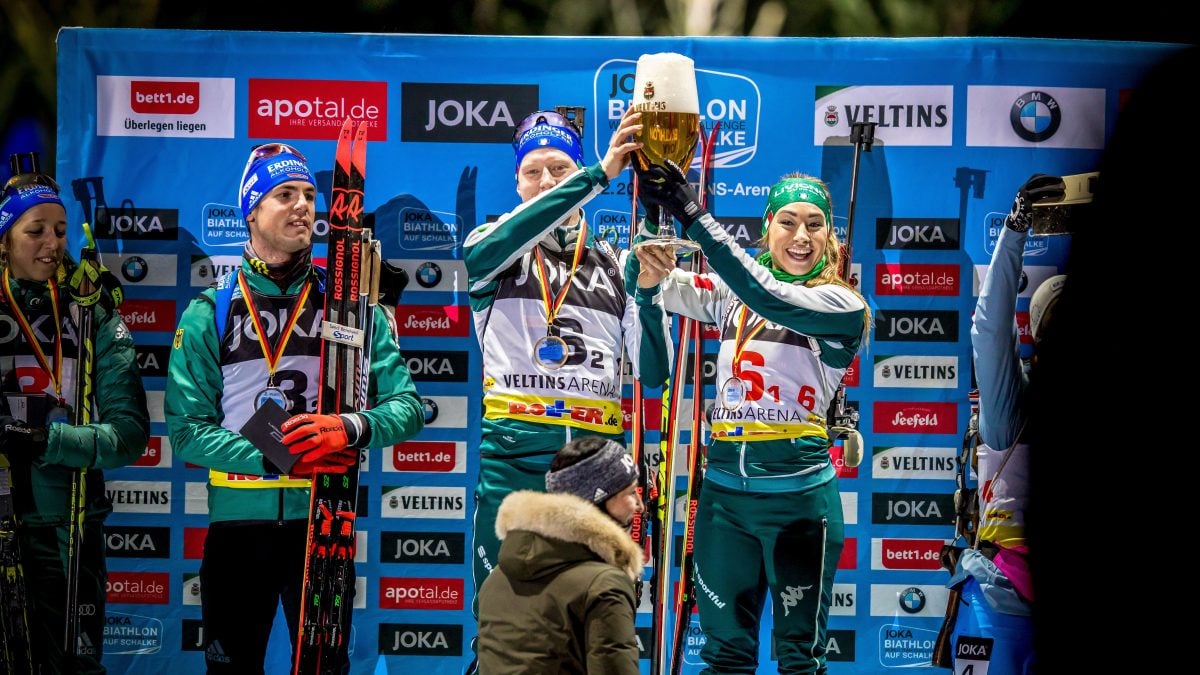 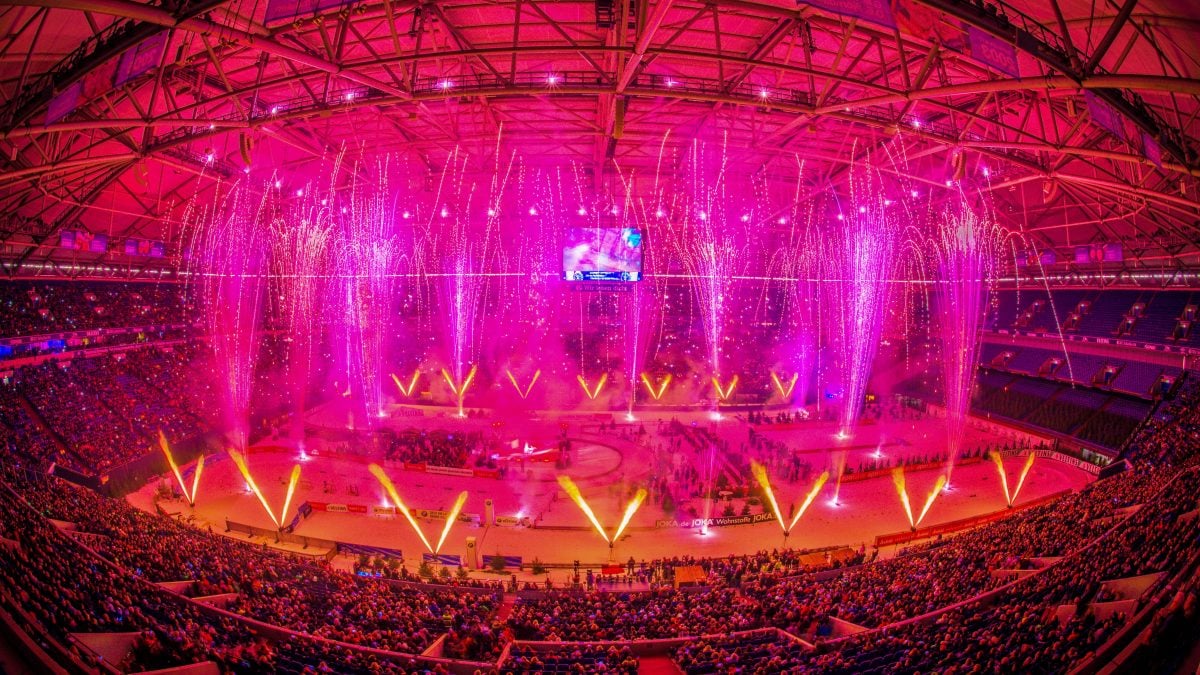