Sensational start for the PINK BEAUTIFUL TRAUMA WORLD TOUR 2019: With more than 350,000 tickets already sold for their nine stadium concerts in Germany, the demand for tickets continues unabated. For this reason, the American superstar will give another additional concert in the VELTINS-Arena in Gelsenkirchen. In addition, additional shows have already been announced in Munich and Cologne.

PINK will be accompanied on this tour by the special guests Vance Joy, KidCutUp and Bang Bang Romeo. Australian songwriter Vance Joy became famous with his megahit Riptide and has already recorded over a billion streams on Spotify. The international DJ Kid Cut Up has opened all of P!nk’s concerts as part of their Beautiful Trauma World Tour. With his unique remixes and edits he is already represented in the airplays in the USA and also inspires artists like The Chainsmokers, Diplo and DJ Khaled. Third in the group are the British alto rock band Bang Bang Romeo, also known as “Fleetwood Mac mit Ecken und Kanten” (Fleetwood Mac with Corners and Edges), which is regarded as an insider tip and is led by front women.

Wheelchair users and persons with disabilities (from GdB 70) with a “B” in their ID can order tickets through the customer service of FC Schalke 04. These cost €152.00, one accompanying person is free. 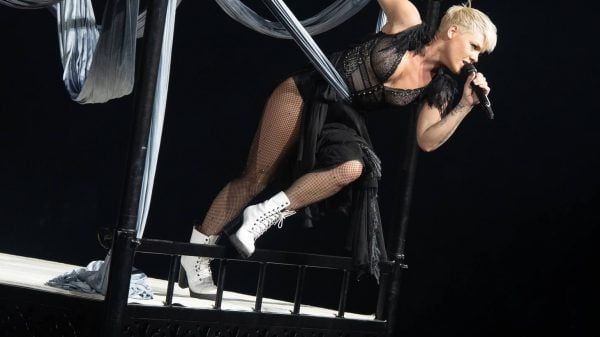 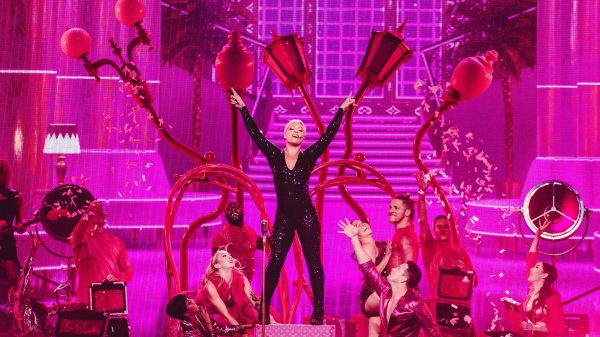 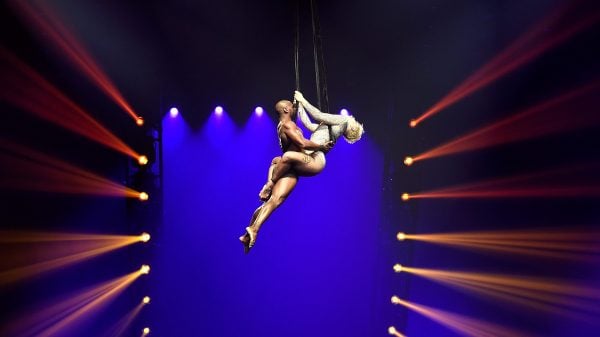 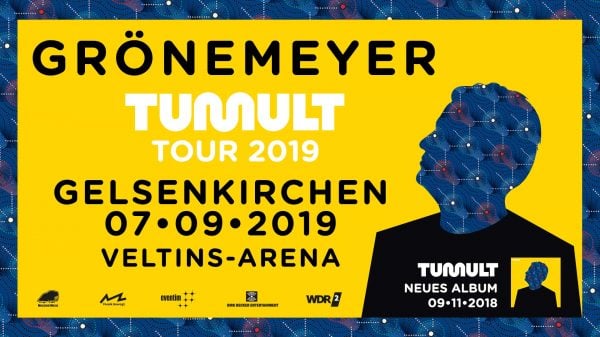 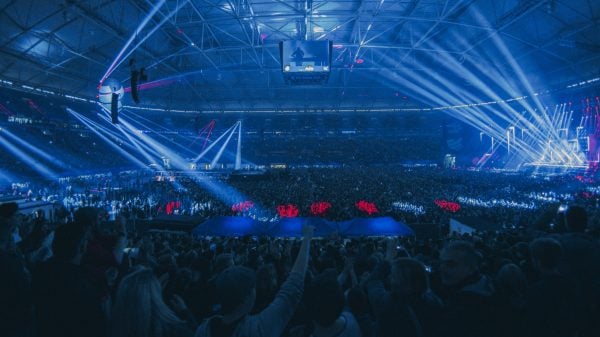 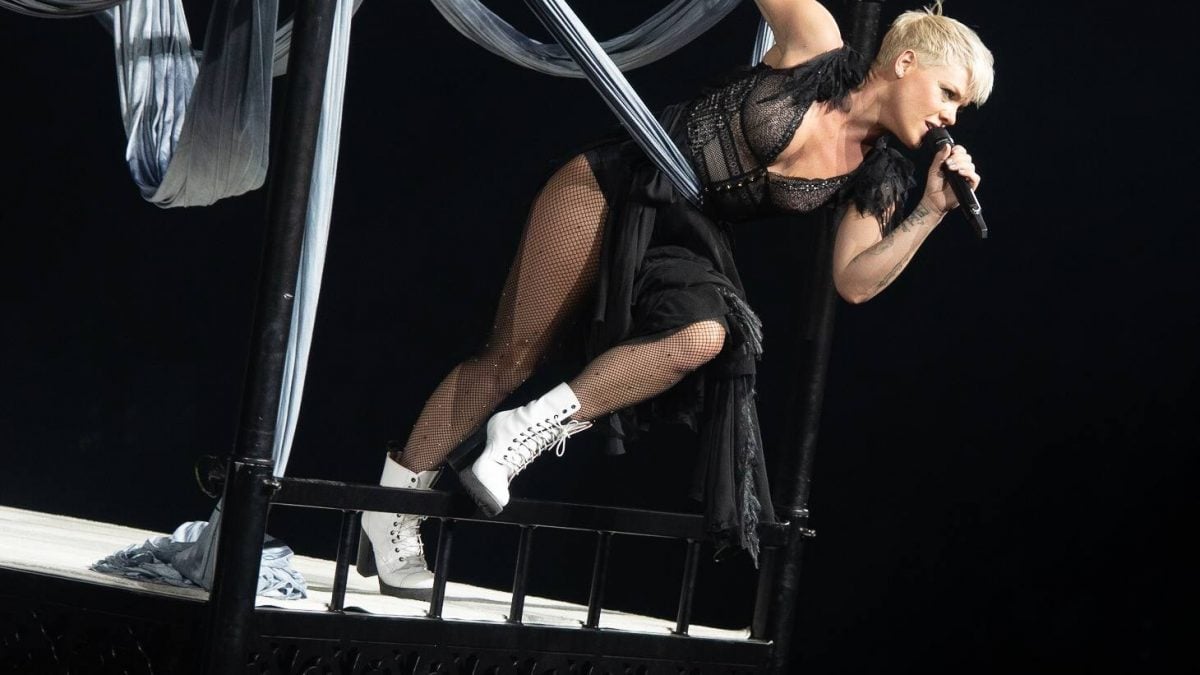 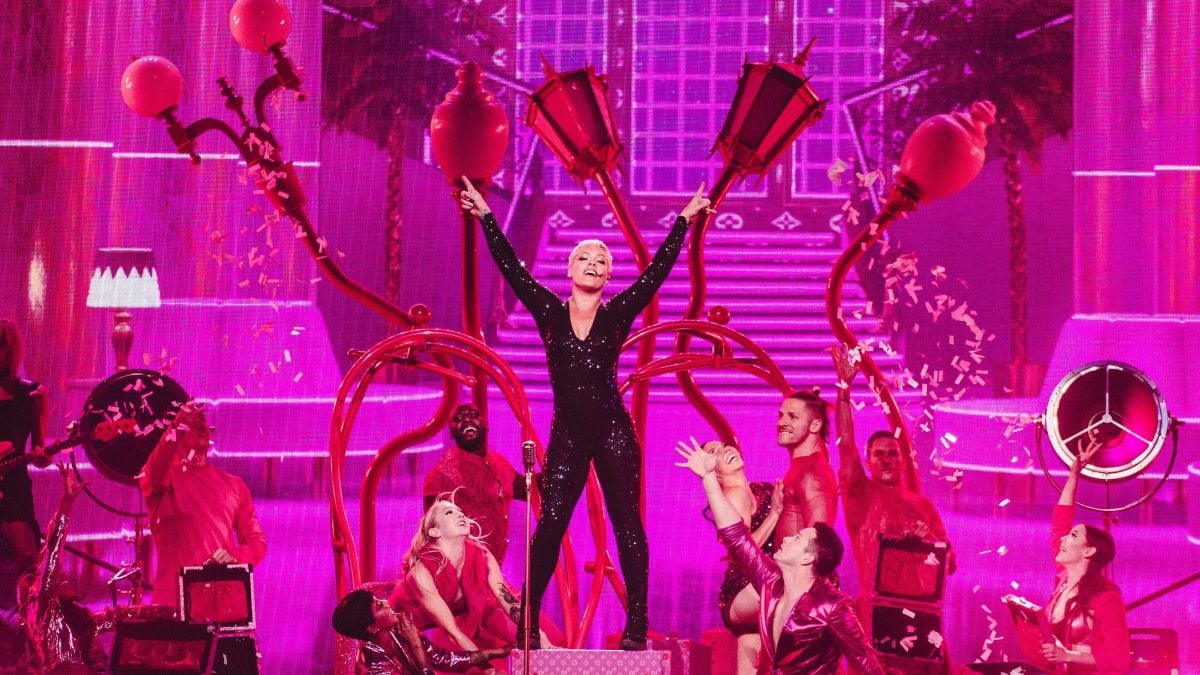 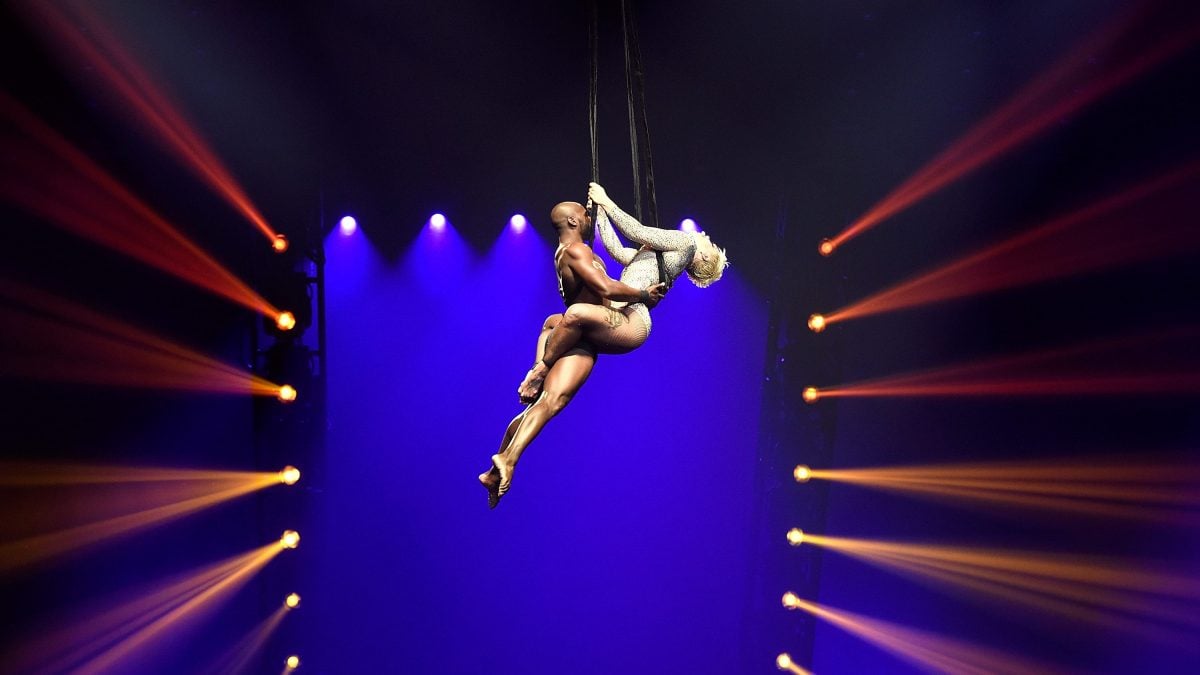